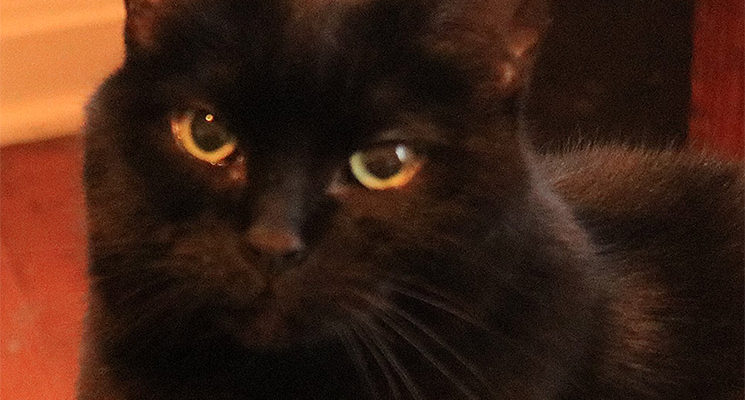 Chased by a Kitten

In the Spring of 2002 I was a reporter covering a story at a local church. Following my interview with the pastor I saw – in the back of the parking lot – a pile of kittens eating food from a plastic plate. I knew what I had to do. I was going to get a pet carrier so I could bring the kittens home. I was on my way back to my car when a tiny black kitten with a stick tail chased me through the parking lot and meowed at me repeatedly. I told her I would be back as soon as I could.

I took the kittens home and gave them all away except for one: a little black cat. I named her Pretty Girl. 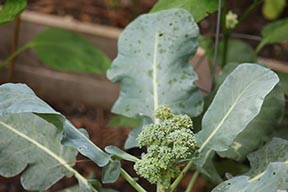 August 23, 2004, started out like any other day. I cut vegetables from my garden to prepare them for lunch. I heated up the skillet then walked to the back of the house to check on something. It was at that moment that my dear cat, Pretty Girl, came running to me in the hallway. I heard her say: “Mommy! Mommy! The kitchen is on fire!”

I raced to the kitchen in time to see flames beginning to burn the cupboards above the stove. I turned off the stove and realized there was no way to stop the skillet from continuing to burn everything other than to move it out of the house. I grabbed the skillet and threw it on the driveway outside of the back door. The flaming skillet extinguished itself instantly.

The cupboards continued to smolder, but I had stopped the blaze from burning down the house.

It was then I realized that my legs and right hand were on fire. I begged God to help me as I used my hands to pat out the flames burning my legs.

I started to go into shock. It was at that moment I heard a deep, quiet voice that said: “Call 911. Tell them you were in a fire, and you are badly burned.” To this day, I believe I heard and felt the calming presence of God.

After I called 911 and my mom, I waited in my front yard for the fire department to arrive while holding the collars of each of my dogs. I was concerned the dogs, in an effort to protect me, would attack anyone who entered my yard. A Hispanic lady, who lived nearby and spoke no English, stood quietly outside of my gate and waited for the ambulance with me. Her presence felt Angelic.

I was in a burn center for two weeks. Friends and family took care of me as I recovered at home following my hospital stay. I slept in a lounge chair for two months and moved around with a walker then a cane for a year.

A Rainbow Sky as a Final Goodbye

On Monday, June 24, 2019, Pretty Girl left this world. I had saved her life, and she had saved mine. She looked deeply into my eyes as I thanked her for loving me and saving me. I told her it was OK to let go. 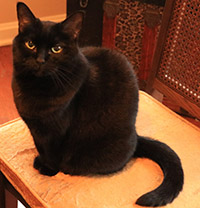 Shortly after she died, I looked up at the sky and saw that it was covered in rainbows. It was beautiful. I believe my precious cat was letting me know she had gone to heaven, and she was alright.

Ghostly Experiences: What Should You Do?

What To Do When Life Throws a Curve Ball … or Two